On television and in interviews, I tend to get dodgy about the definition of the word “demon.” It’s a highly-charged word and, in the paranormal community, all too easily bandied … 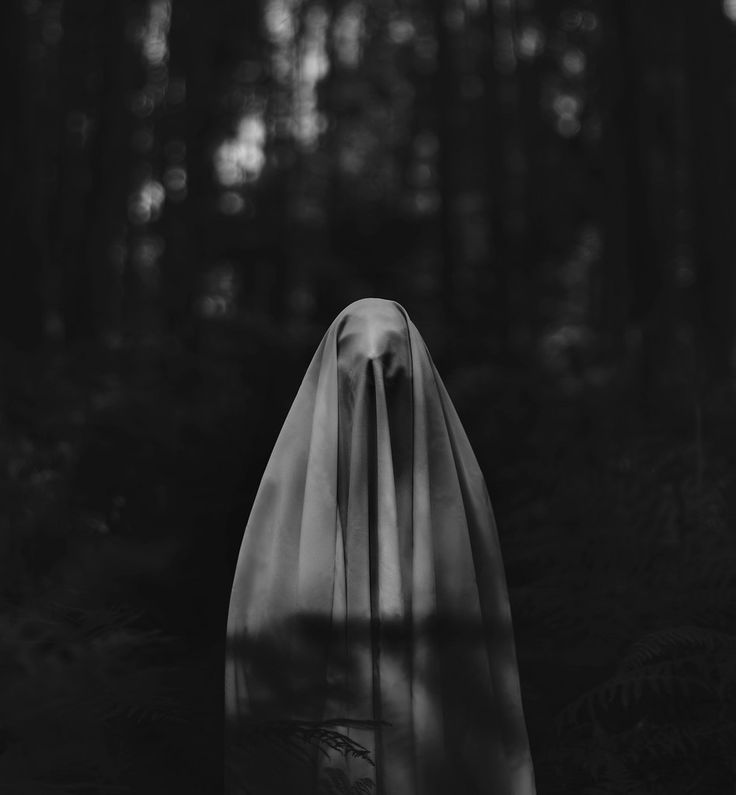 “The greatest and most powerful revolutions often start very quietly, hidden in the shadows. Remember that.”

The energy in the air has been thick, and chaotic, which isn’t surprising given the current state of our world. I feel like, at this point, how many blogs can I write before things will change, before people will begin to see their own potential and power inside themselves– waiting to be awakened, and unleashed.

I know I am only one person, but I know I can change the world; not alone of course, but one person can awake another, who awakes another, and the pattern continues until there is a mass awakening changing the fabric of society. It’s happened before, it can happen again.

I get called naïve for my hope in humanity and I get called insane for my “conspiracy theories”. I will take either of those titles… 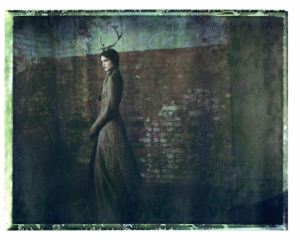 “If you are neutral in situations of injustice, you have chosen the side of the oppressor. If an elephant has its foot on the tail of a mouse, and you say that you are neutral, the mouse will not appreciate your neutrality.”

I quote the well known Civil Rights Bishop, Desmond Tutu, for this piece to prove a point about how a true Christian is tolerant, open minded, loving, and fights for what is right, regardless if it challenges his own personal Philosophy.

I am not one to shy away from a fight, even after learning the all-important lesson of choosing my battles; I still will defend, and protect what I feel is being threatened or preyed upon. I guess it is some deep rooted Savior complex that I have– I don’t know what it is, honestly, but its instinct; working solely on instinct has…

“If we never experience the chill of a dark winter, it is very unlikely that we will ever cherish the warmth of a bright summer’s day. Nothing stimulates our appetite for the simple joys of life more than the starvation caused by sadness or desperation. In order to complete our amazing life journey successfully, it is vital that we turn each and every dark tear into a pearl of wisdom, and find the blessing in every curse.”

I am going to bare my soul in ways that I have not done in quite some time and also speak on a topic that not many Seekers talk about. I am not sure if there is a stigma attached, or if it is fear based but I know it is avoided in discussion; I refer to the Dark Night of the soul.

Source: Dark Night of the Soul: The Story of How I Died

“The man of knowledge must be able not only to love his enemies but also to hate his friends.”

I am quick to react without thought, and everyone knows that. The members of the group I recently created are quickly learning that I am very much this hot tempered personality when I am Jaclyn, and not just as Noir behind the name of NR.

I consider it a gift and a curse to react without thought, it is a liberating feeling and a quality that many people do not possess; society beats it out of us, or…

“For a seed to achieve its greatest expression, it must come completely undone. The shell cracks, its insides come out and everything changes. To someone who doesn’t understand growth, it would look like complete destruction.”

It has been an interesting week, or two weeks I should say, I have been quiet on the blog because I have been busy in the group, and my personal life. I also haven’t been feeling fantastic, needless to say I am feeling better today. I find the timing odd because usually this close to the Full Moon I am full on lunatic, but other than some drama within the group, and the health stuff, all has been calm.

I seem to be hotter tempered than usual, reacting at any and every thing. Until yesterday everything came to the surface and I cried it out, I yelled it out, and…

Journeying to the Goddess

“The Sabbath of Witches” by Francisco de Goya

* For today’s entry, Patricia Telesco names “Akerbeltz” as today’s Goddess. However, my research revealed that Akerbeltz is a black he-goat known in Basque mythology to be an attribute of the Goddess Mari. [1] “From the Basque language ‘aker’ (male goat), and ‘beltz’ (black). He protects against illnesses and evil spirits and he sends beneficial force fluxes to animals placed under its protection. From his name comes the word ‘aquelarre’ that presently designs a secret meeting of evil witches adoring the Devil. But long ago, it was just an assembly of people celebrating in honour to this well-meaning being.” [2]

So, for today’s entry, I assume that Telesco’s attributes for Akerbeltz would be appropriate for the Goddess Mari, whom Akerbeltz is said to have originated from. 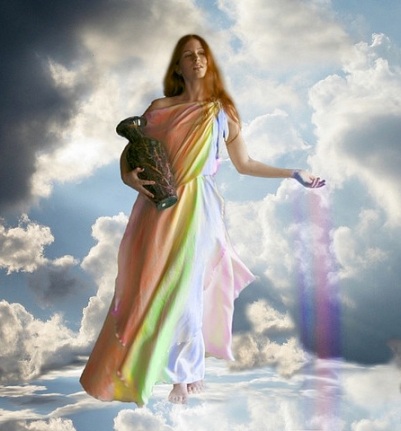 “Goddess Of The Rainbow” by Prairiekittin

Today things are different. The darkness in the outside world has vanished, but the darkness in our hearts remains, virtually unchanged. Just like an iceberg, what we label the ego or consciousness is, for the most part, sunk in darkness. And that estrangement sometimes creates a deep contradiction or confusion within us.

I have been rather quiet the last few days, I have not really had much to say, not to myself, to my journal, to you guys, just a silence presence had taken over me. I usually would be clawing at my skin to get the creativity out but that didn’t happen this time, and for a second I was worried; what if I suddenly lost my passion, or talent for writing, or what if I am having some breakdown? Needless to say, it was neither. I just had to work some things…